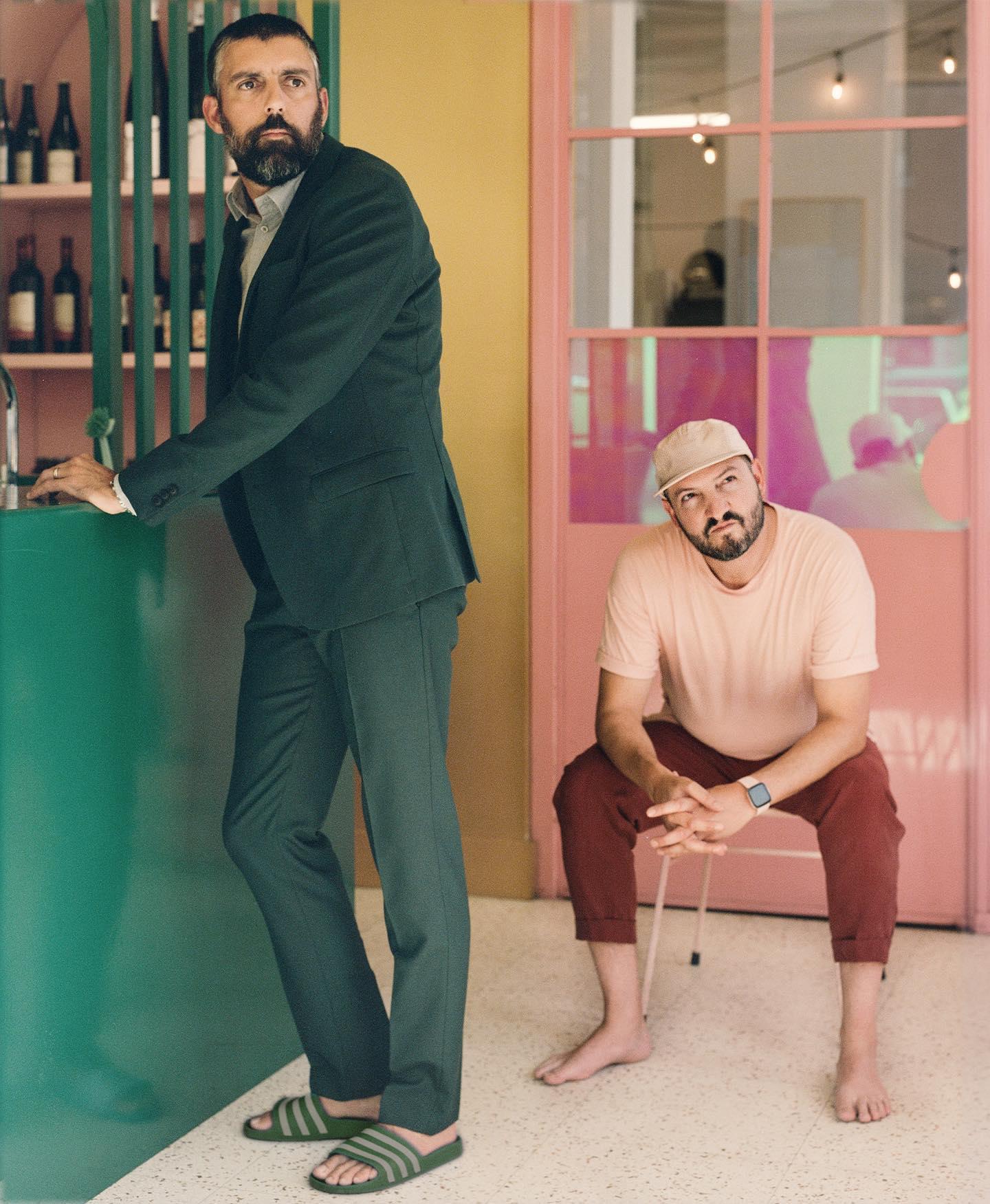 The return of the ski season also means the return of the legendary après-ski at Le Massif! Come celebrate the season launch with none other than Radio Radio, who will be setting the Pub le Grand Duc on fire at the Chalet Sommet. It's the first event of the season not to be missed.

Since their debut in 2007 and the release of their first album, Cliché Hot, the following year, Gabriel Louis Bernard Malenfant and Jacques Alphonse Doucet have been impressing journalists and audiences with their catchy, electro-tinged hip-hop tunes. With the release of their latest album À la Carte (Last Call, Autour du monde) in November 2021, their repertoire now consists of six albums. Radio Radio has become a staple of the music scene, proving themselves time and time again to be dangerously effective on stage. The duo has been invited to play at many prestigious festivals in Canada and Europe where they have been spreading good cheer with their friendly songs and festive music.

Après-ski with Bestov, presented by Unibroue

We invite you to an evening of après-ski with Bestov! This group promises you a memorable and spirited evening with their interpretation of the greatest hits of the last 50 years. Charismatic, energetic and engaging, its four members (guitar, bass...

Come and experience a legendary après-ski with Barry Paquin Roberge, also known as BPR, who has a night to remember. Not only can you see this glittery gang coming from afar - but thanks to their time-halting performances, sing-along choruses and...

On February 11, find love in the mountains. Try your luck at meeting your soul mate who shares the same passions as you in the great outdoors and at our most romantic après-ski with none other than Gab Paquet. A fun and inclusive event for everyone...